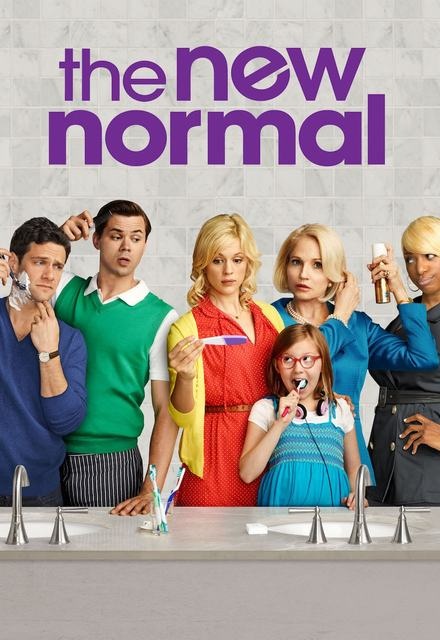 Concluded (United States)
1 Seasons, 22 Episodes
30 Minutes
3,205 tracks
Buy or StreamAmazonAmazon UK
Canceled Comedy LGBTQ NBC Sitcom
From Glee creator Ryan Murphy comes this comedy about unconventional families. Bryan, (Andrew Rannells), and David, (Justin Bartha), decide to start a family, and in the search for a surrogate, pair up with single mother Goldie, (Georgia King), who has recently split from a cheating boyfriend. But Goldie's grandmother, (Ellen Barkin), isn't exactly accepting of this situation, and proves to be a thorn in the side of them all…
Share on: