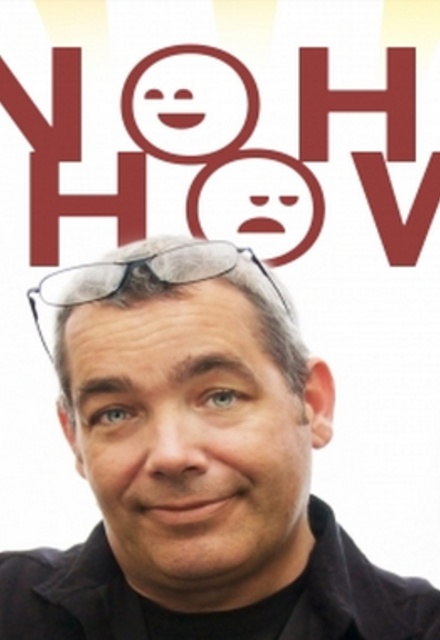 Avg Rating (0)
Your Rating
1 Seasons, 7 Episodes
2 tracks
Buy or StreamAmazonAmazon UK
Comedy
A documentary film crew decided to chronicle a day in the life of a small theater in North Hollywood, CA. That theater is the Actors Playground Theater, and its founder and director Melvin St. James and his staff may be some of the most resourceful and creative people to ever attempt to keep the doors of a small theater open... either that or they're just broke and crazy. Join the journey as we all look into the lives of those who are on the fringe of Hollywood, which is located directly North of Tinsel Town. The NoHo Show documents the wild adventures of three people with big dreams and small pockets attempting to make theater a reality in North Hollywood, CA, no matter how absurd, ridiculous or chaotic that reality becomes... on a daily basis
Share on: