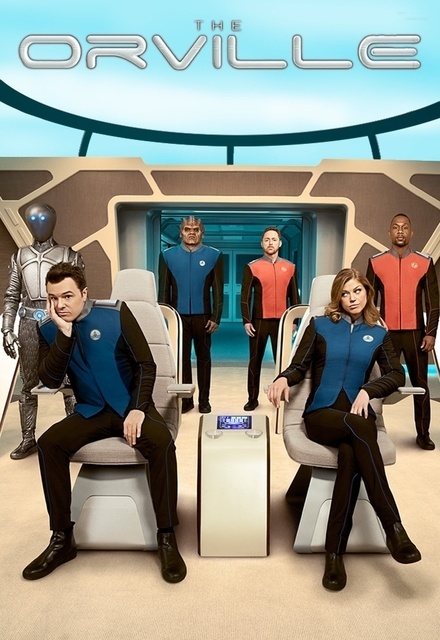 Current (United States)
3 Seasons, 37 Episodes
60 Minutes
8,668 tracks
Buy or StreamAmazonAmazon UK
Hulu Science Fiction
From Emmy Award-winning executive producer and creator Seth MacFarlane (FAMILY GUY, “Ted”) and directed by Jon Favreau (“The Jungle Book,” “Iron Man”), THE ORVILLE is a one-hour science fiction series set 400 years in the future that follows the adventures of the U.S.S. Orville, a mid-level exploratory vessel. Its crew, both human and alien, faces the wonders and dangers of outer space, while also dealing with the familiar, often humorous problems of regular people in a workplace…even though some of those people are from other planets, and the workplace is a faster-than-light spaceship.
Share on: