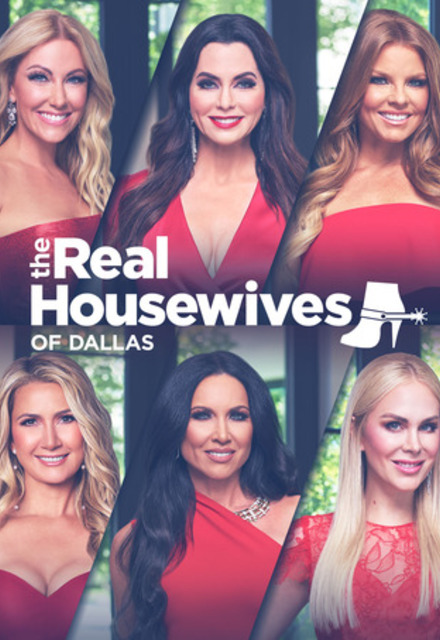 The Real Housewives of Dallas

Current (United States)
5 Seasons, 63 Episodes
60 Minutes
1,523 tracks
Buy or StreamAmazonAmazon UK
Bravo DocuDrama Reality
Bravo Media travels to the southwest with cowboy boots, class and a big dose of sass with "The Real Housewives of Dallas." A natural expansion for "The Real Housewives" franchise, the extravagant, over-the-top city of Dallas is deeply rooted in Texan pride, where people believe that if they are lucky enough to live in the Lone Star State, they are lucky enough. The series delves into the lives of five sophisticated southern socialites - Cary Deuber, Tiffany Hendra, Stephanie Hollman, LeeAnne Locken and Brandi Redmond, along with their friend Marie Reyes - as they climb their way to the top of the city's most exclusive circle. With big wallets, big hearts and even bigger drama, these ladies prove why you don't mess with Texas, let alone a Housewife.
Share on: