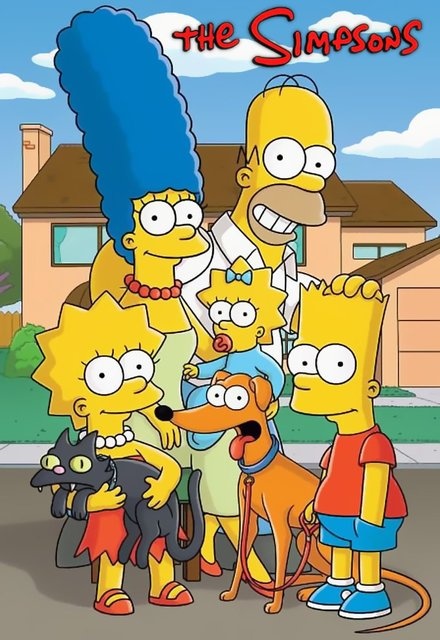 Avg Rating (0)
Your Rating
Sundays, 8:00 PM EST on FOX
Tracked 63,631 Times
Hiatus
31 Seasons, 683 Episodes
30 Minutes
Buy or StreamAmazonAmazon UK
Big Kids Cartoons & Animations Comedy FOX Sitcom
The Simpsons is an Emmy and Peabody Award-winning American animated sitcom created by Matt Groening for the FOX and Sky Network. It is a satirical parody of the "Middle American" lifestyle epitomized by its title family, consisting of Homer, Marge, Bart, Lisa and Maggie. Set in the fictional town of Springfield, the show lampoons many aspects of the human condition. The Simpsons is also one of the longest running television series in the "Big Yellow Race". A movie based on the television show, (The Simpsons Movie), was released in Summer 07.
Share on:

Simpsons are awesome! its funny :) a real timeless classic and i wonder how long this will run haha :)

ALL REVIEWS FOR THE SIMPSONS » 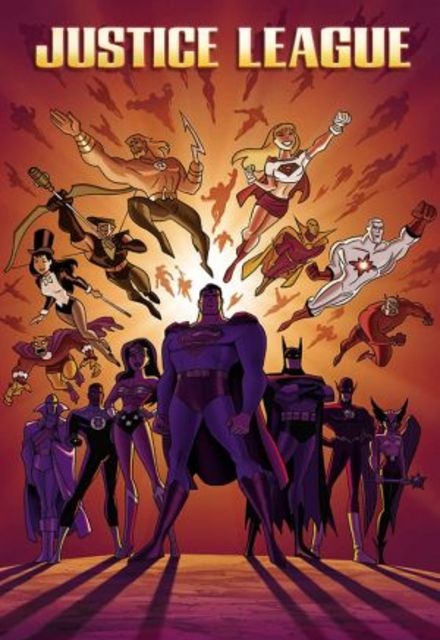 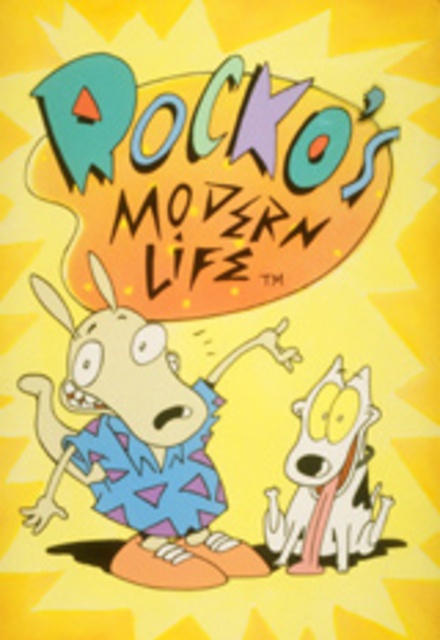 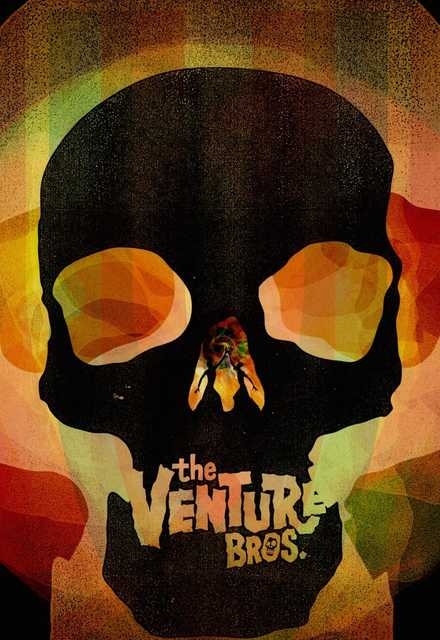 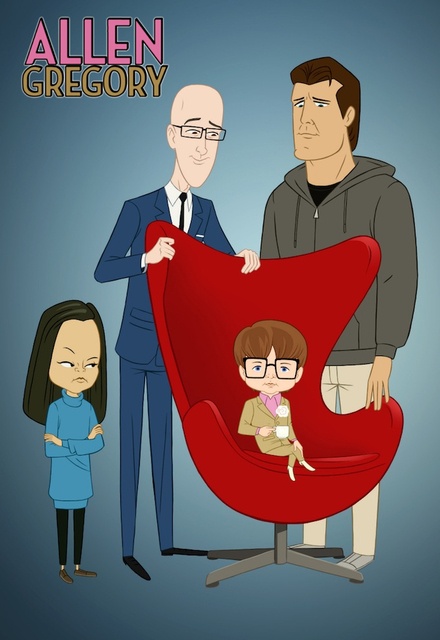 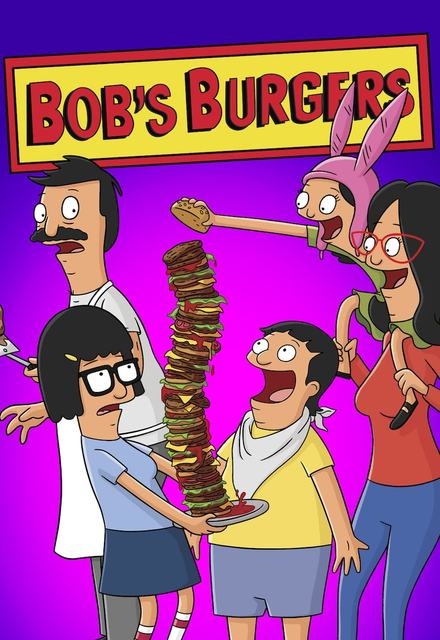 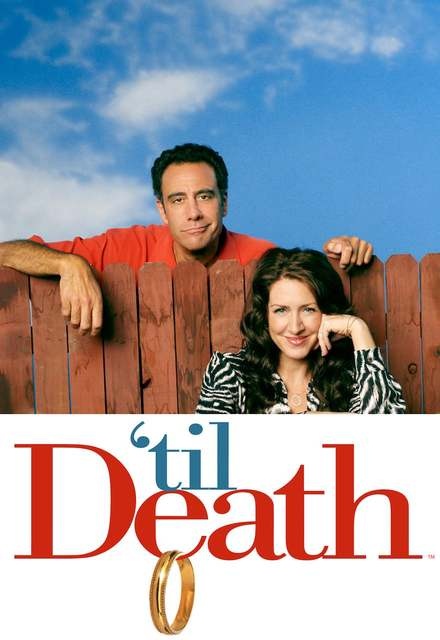 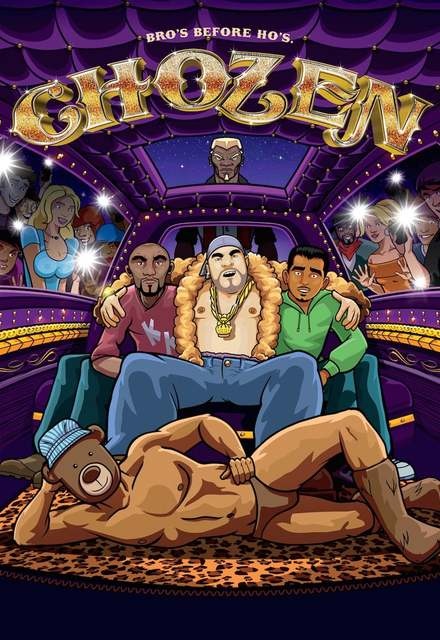 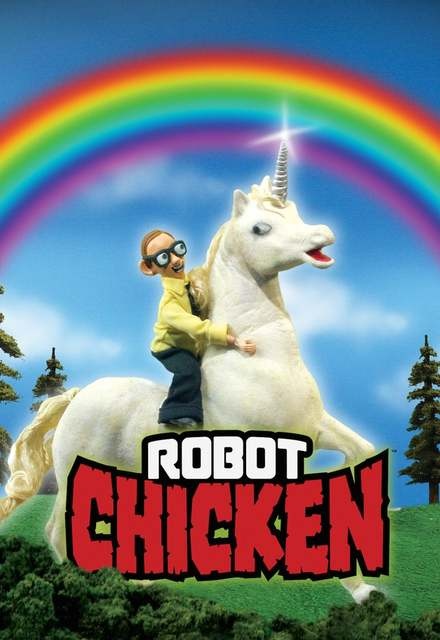