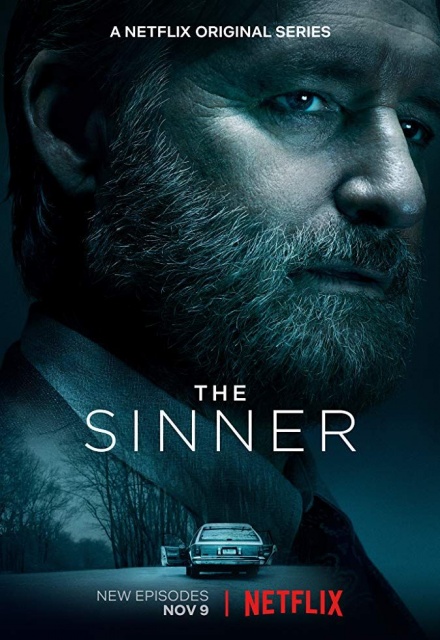 Concluded (United States)
4 Seasons, 32 Episodes
60 Minutes
8,447 tracks
Buy or StreamAmazonAmazon UK
Crime Drama Thriller USA Network
The crime thriller is the opening-act season for what’s been billed as an anthology series, and it follows a woman (Jessica Biel) who carries out an act of violence with no discernable motivation, as well as the investigator (played by Bill Pullman) who becomes dead set on figuring out why she did it.
Share on: