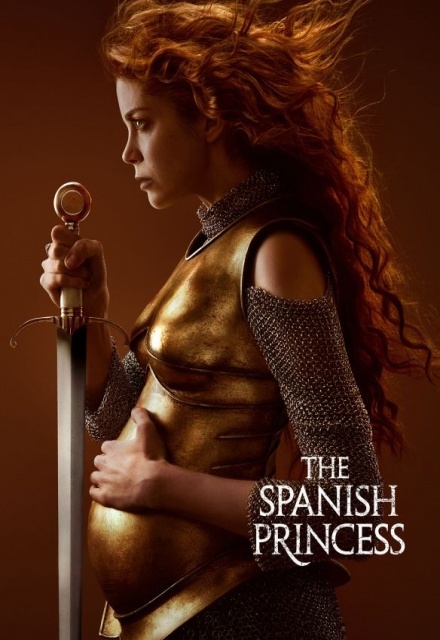 Really enjoying this show, definitely worth watching if you like the genre. Bonus: the costumes and colors are magnificent!

Probably the worst of the 3 shows that follow the Tudors/Red Rose/White Rose series. Acting is horrible, almost cringeworthy. Not sure if I'll watch the rest of the series.

I personally love periodic historical series, as it helps to gain insight on what may have occurred. I truly appreciate it when they are closer to being accurate. A feminist will say not to teach young girls about dreaming about becoming a princess, as most Feminist only know the cartoon Fairytale Princess versions. When you see these historic periodic series, you realize that being a Princess was not only not easy, but they usually had absolutely no control over their own lives.

It could be slow, but entertaining at the same time.