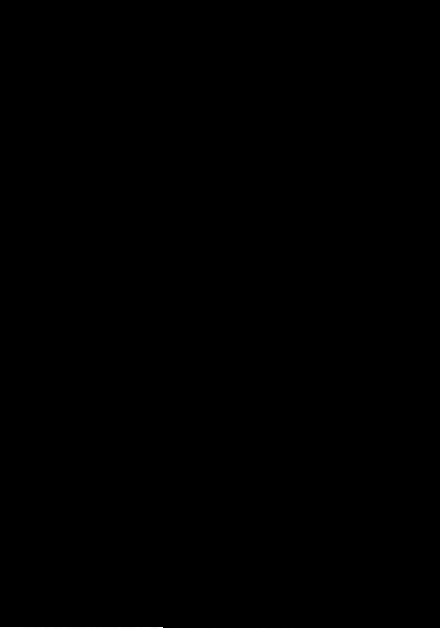 Current
1 Seasons, 9 Episodes
30 Minutes
27 tracks
Buy or StreamAmazonAmazon UK
Reality
2010 - Nobody knows how to make stars shine brighter or fan the flames of celebrity more than a Hollywood publicist, but the job comes with its fair share of drama too. From red carpet meltdowns to nightmare event logistics and behind-the-scenes blow ups, PR guru Jonathan Cheban has seen it all. Now, he's taking his New York-based business bicoastal and aims to conquer the Hollywood celebrity scene, assisted by his affable lieutenant Simon Huck and the group of publicists that make up Command PR. All the excitement, fun and foibles of life on the Red Carpet are played out in this new reality serie
Share on: