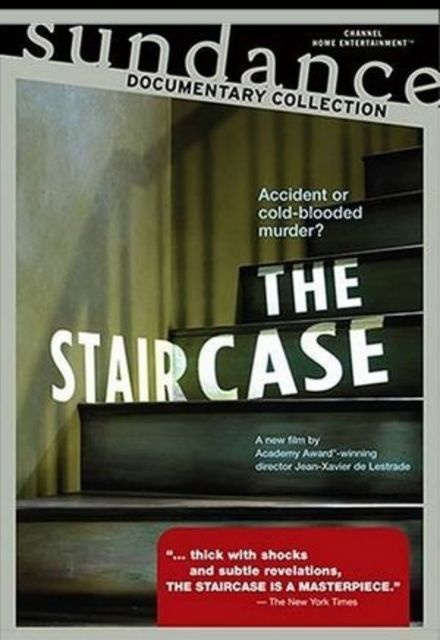 Concluded (United States), Concluded (Online)
1 Seasons, 13 Episodes
60 Minutes
551 tracks
Buy or StreamAmazonAmazon UK
Documentary Drama Mystery Sundance
An 8-part documentary series about the celebrated trial of Michael Peterson, a writer who is accused of murdering his wife, executive Kathleen Peterson, who was found dead at the bottom of a staircase in their home.
Share on: