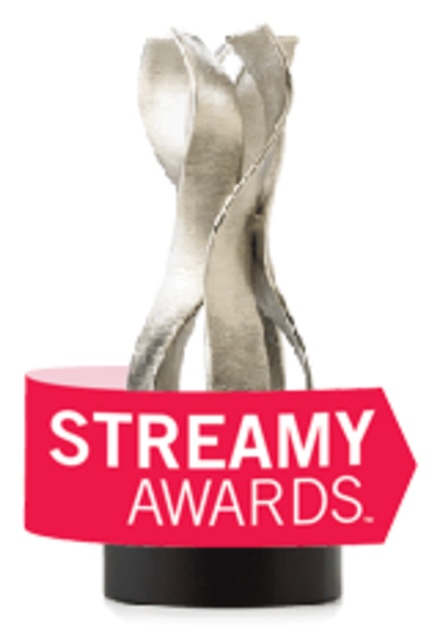 Hiatus (United States)
3 Seasons, 3 Episodes
120 Minutes
14 tracks
Buy or StreamAmazonAmazon UK
Awards Shows VH1
The Streamy Awards are an annual celebration of the best work being done in internet-based programming. Like the Academy Awards for film and the Emmy Awards for broadcast television, the Streamys are a prestigious commendation signifying excellence in several categories of filmmaking. The first Streamy Awards were announced in 2009 and given to ...
Share on: