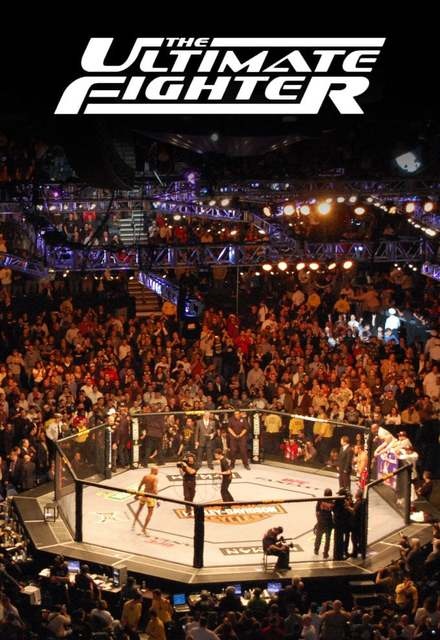 Current (United States)
29 Seasons, 393 Episodes
60 Minutes
636 tracks
Buy or StreamAmazonAmazon UK
FOX Hobbies & Lifestyle Reality Sports
UFC hopefuls and veterans compete for a UFC contract. For over eight seasons the show has featured not only up and coming UFC stars but the top names in the UFC working as coaches: such as Chuck Liddell, Randy Couture, Tito Ortiz, BJ Penn, Ken Shamrock, Antonio Nogueira, Frank Mir and many others. While the format of the show has changed the one constant thing remains the same a fighter must establish himself in the octagon to be the Ultimate Fighter.
Share on: