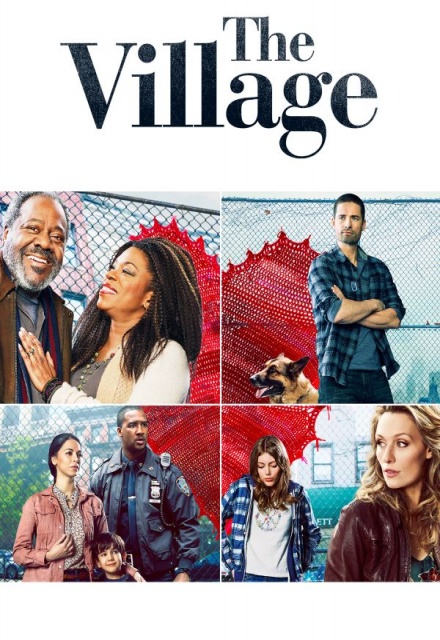 Concluded (United States)
1 Seasons, 10 Episodes
60 Minutes
700 tracks
Buy or StreamAmazonAmazon UK
Canceled Drama NBC
The Village, from Universal TV and 6107 Productions, revolves around the residents of an apartment building in Brooklyn. The pilot has been an early front-runner, drawing parallels to NBC’s acclaimed drama This Is Us. Its cast includes87-year-old The Sopranos alum Dominic Chianese who is believed to be the oldest series regular on a network show.
Share on: