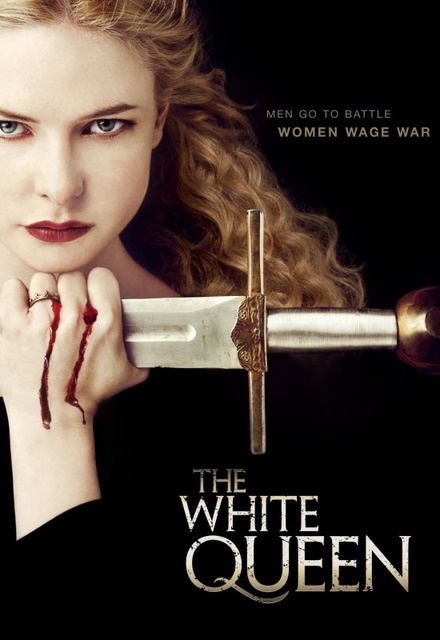 Concluded (United Kingdom), Concluded (United States)
1 Seasons, 10 Episodes
60 Minutes
3,028 tracks
Buy or StreamAmazonAmazon UK
BBC Drama Period Drama Starz
Based on Philippa Gregory's historical novel series The Cousins' War, The White Queen is a riveting portrayal of one of the most dramatic and turbulent times in English history, the Wars of the Roses. A story of love and lust, seduction and deception, betrayal and murder, it is uniquely told through the perspective of three different, yet equally relentless women - Elizabeth Woodville, Margaret Beaufort and Anne Neville. In their quest for power, they will scheme, manipulate and seduce their way onto the English throne.
Share on: