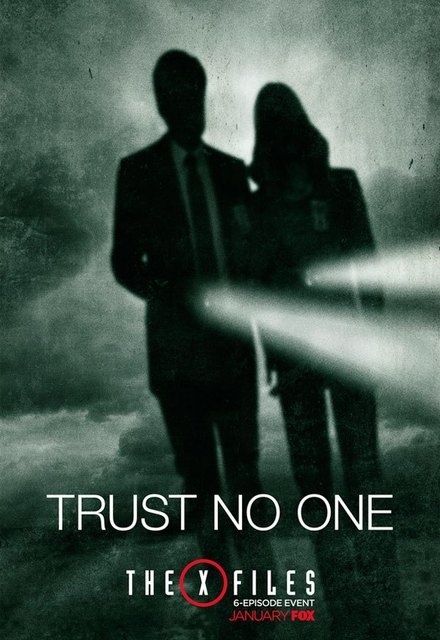 The Lost Art of Forehead Sweat

The X-Files S2E4
Avg Rating (0)
Your Rating
The idea of The Mandela Effect, in which large groups of people remember an alternate history, Mulder and Scully find out how the X-Files themselves may really have originated.

I guess they are changing the mood of the show, this was funny, a little embarrassed but funny.

This one was funny.