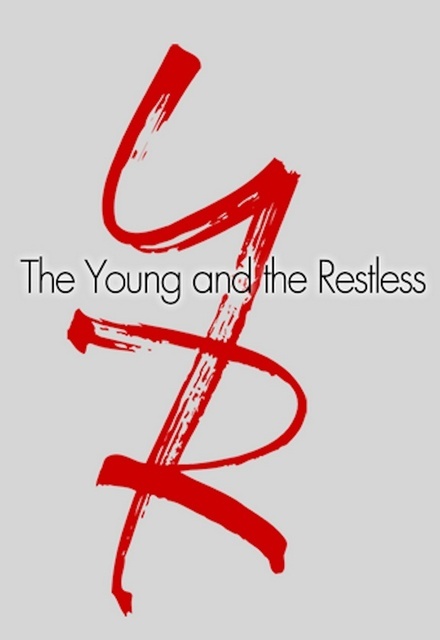 Avg Rating (0)
Your Rating
Victor challenges Ryan to get Victoria focused on her work instead of his personal life. Ryan tells him that he can't force Victoria to do anything. Victoria thinks Diane's baby is the product of a one night stand. She accuses her of flaunting her pregnan

love with show mostly because of all the funny black jokes

Blends Rock's signature, whip-smart irreverence with richly humorous, character-driven stories of his own adolescence to create the rare family comedy that is both hilariously honest and filled with heart.

This former CW show is a solidly funny sitcom comedy. While sometimes over acted, this show brings enough laughs and good humor to compensate. "Everybody Hates Chris" is another one of the best new comedies of 2005! The show is about Chris Rock's life as 13 year old and how he thought being a teenager was going to be fun when it turns out that it wasn't what he expected it to be and it shows on how he grew up in Brooklyn, New York with his younger brother and sister and his strict, hard-working parents. Simply Love it!!