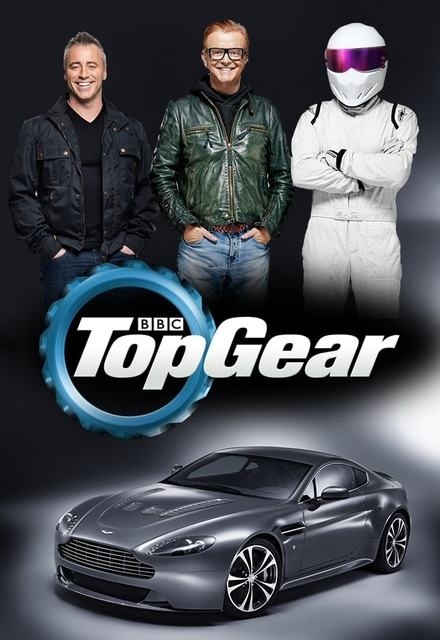 "The one with The car football"

Top Gear S8E5
Avg Rating (0)
Your Rating
Richardâ€™s VW Foxes take on Jamesâ€™ Toyota Aygos in our own little version of the FA Cup. Kind of, anyway. Jeremy is nearly sick in a Prodrive Subaru and we use a Citroen as a camera car at the races.
« PREVIOUS EPISODE
NEXT EPISODE »
Buy or StreamAmazonAmazon UK