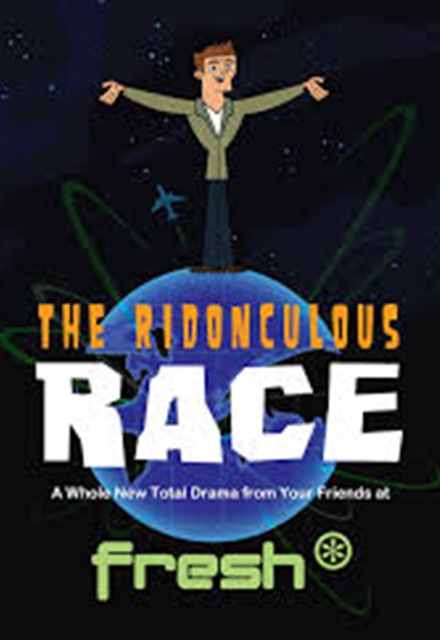 Concluded (United States)
1 Seasons, 26 Episodes
30 Minutes
62 tracks
Buy or StreamAmazonAmazon UK
Cartoon Network Cartoons & Animations Reality
The series will be based on The Amazing Race and will loosely parody the reality series. It will take place around the world and feature pairs of contestants, rather than teams, in the style of the reality series it is parodying.
Share on: