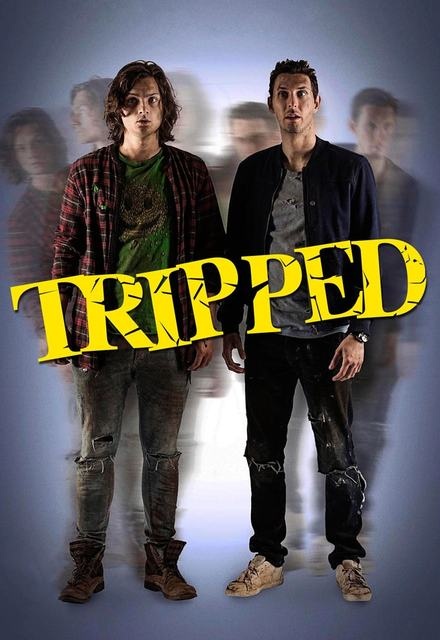 Hiatus (United Kingdom)
1 Seasons, 4 Episodes
45 Minutes
173 tracks
Buy or StreamAmazonAmazon UK
British British Comedy Channel 4 Comedy
Danny is an average 24-year-old who has been friends with stoner Milo since they were kids. But then Danny decides it’s time to grow up, settle down and marry long-term girlfriend Kate, whereas Milo continues to focus on getting high. One night Milo takes a particularly strong batch of hallucinogens, and Danny appears in his living room - except the real Danny’s at his engagement party, and the real Danny doesn’t normally carry a sword! This Danny claims to come from another dimension, and he brings a warning - the only problem is that Milo’s too wrecked to remember what it is...
Share on: