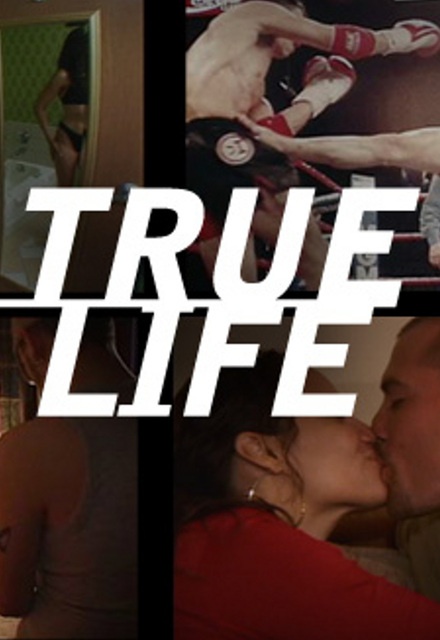 Avg Rating (0)
Your Rating
Mondays, 10:00 PM EST on MTV
Tracked 1,693 Times
Hiatus
21 Seasons, 361 Episodes
60 Minutes
Buy or StreamAmazonAmazon UK
Documentary MTV Reality
True Life is a documentary series running on MTV from 1998 to the present. Each episode follows a particular topic - e.g. heroin addiction in the first episode, Fatal Dose. Daniel Dickey was just cast in the most recent one.The show is created by following a series of subjects by a camera crew through a certain part of their life. Depending on the season and topic, the production values vary. In 2005/2006 MTV Canada produced a series of Canadian made True Life episodes. They are yet to air. It is not known if the Canadian shows will air on MTV US.
Share on:

I'm Getting Out of Prison

Of all of the awards shows, this one is one of the best in sheer number of top performances and production values. Plus there's little of the self congratulatory crap that you'll find at the Oscars, Emmys and Grammys. Country superstars are like professional hockey players that way, it's not about them it's about the work. A great show and it's in Las Vegas and that's always fun too.