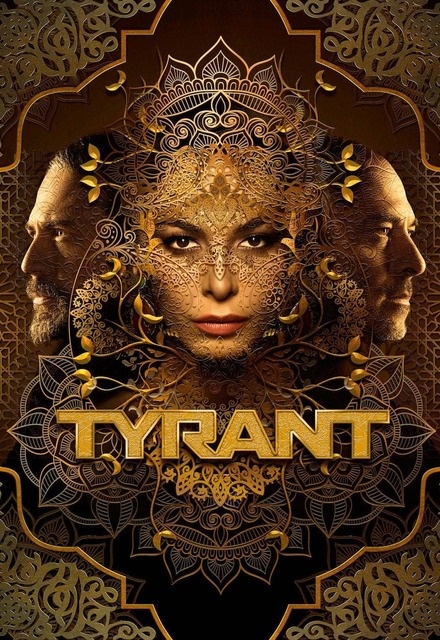 Concluded (United States)
3 Seasons, 32 Episodes
60 Minutes
3,337 tracks
Buy or StreamAmazonAmazon UK
Drama FX Political Drama
Tyrant tells the story of an unassuming American family drawn into the workings of a turbulent Middle Eastern nation. Bassam "Barry" Al Fayeed, the younger son of the dictator of a war-torn nation, ends a self-imposed 20-year exile to return to his homeland, accompanied by his American wife and children, for his nephew’s wedding. Barry’s reluctant homecoming leads to a dramatic clash of cultures as he is thrown back into the familial and national politics of his youth.
Share on: