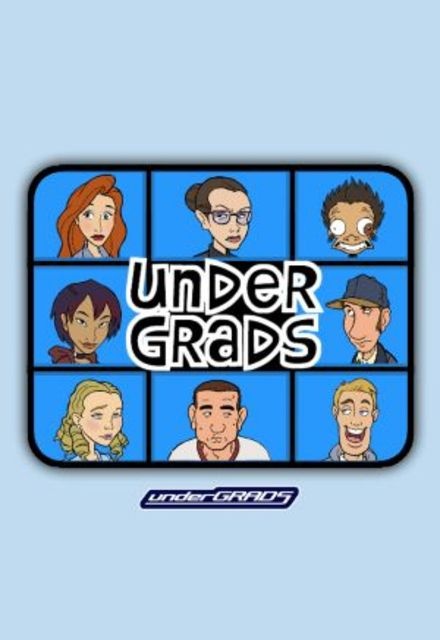 Concluded
1 Seasons, 13 Episodes
41 tracks
Buy or StreamAmazonAmazon UK
Canceled Cartoons & Animations MTV
Undergrads is an animated television series centered around the lives of four college undergraduate freshmen. Originally broadcast on MTV during 2001, only thirteen episodes were created. It has developed a cult following on Comedy Central in the United States, Teletoon in Canada, and Trouble in the United Kingdom.
Share on: