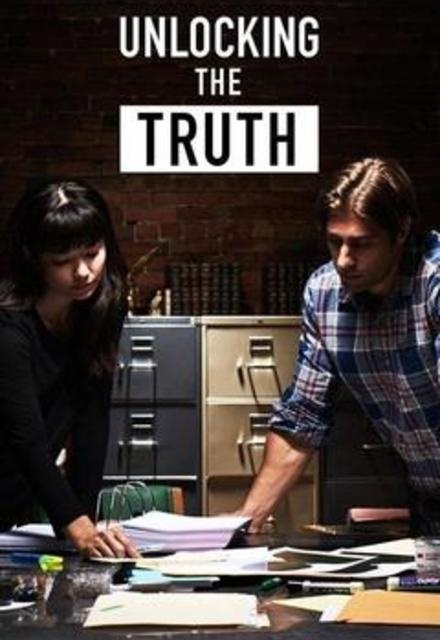 Hiatus (United States)
1 Seasons, 8 Episodes
60 Minutes
130 tracks
Buy or StreamAmazonAmazon UK
Crime Documentary MTV True Crime
MTV today announced the premiere of "Unlocking the Truth," an all-new serialized documentary series that will take a powerful, in-depth look into the justice system, told through the unique point of view of Ryan Ferguson, an exoneree who spent 10 years in jail for a murder he didn't commit and is resolute in his passion to help other innocent people who may have been wrongfully convicted. "Unlocking the Truth" will follow Ryan and co-investigator Eva Nagao as they examine three high-stakes cases of inmates claiming they are innocent and fighting for their freedom. Ryan Ferguson grew up in Columbia, MO, and lived an ordinary life with his family, but when a 48-year-old newspaper editor was found brutally murdered his life took a drastic turn.
Share on:

shows that are concluded but I have watched.

Fact or Fiction, these shows are no laughing matter. At least not on purpose.