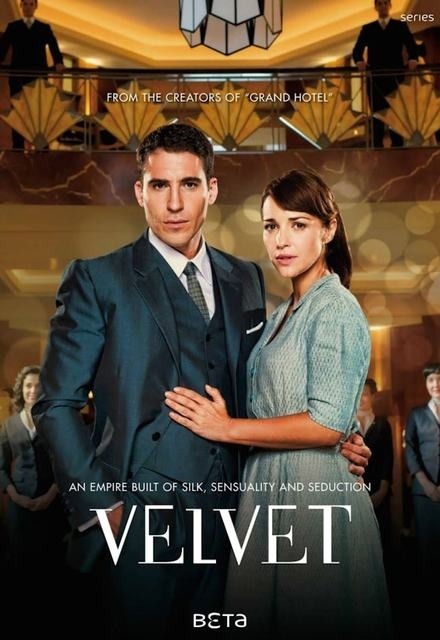 Hiatus (Online), Hiatus (Spain)
4 Seasons, 55 Episodes
75 Minutes
550 tracks
Buy or StreamAmazonAmazon UK
Drama Period Drama
A Spanish television series (English subtitles available on Netflix) that takes place in the 50's / 60's. Alberto has been left to run a store called Velvet, one of the most prestigious fashion stores in Spain, by his late father. The main storyline of the show is the business decisions surrounding the continuation of the fashion store and the steamy love story of Alberto, heir of Galerías Velvet, and Ana, who works as a seamstress there.
Share on: