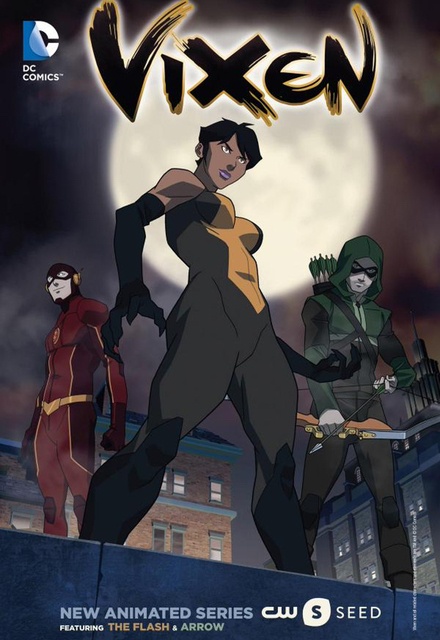 Concluded (United States)
2 Seasons, 13 Episodes
10 Minutes
1,175 tracks
Buy or StreamAmazonAmazon UK
Action Big Kids Cartoons & Animations Superheroes The CW
Originally from Africa, Mari McCabe’s parents were killed by local greed, corruption, and wanton violence. But the orphaned Mari refuses to succumb to the terrors surrounding her. Inheriting her family’s Tantu Totem, Mari can access the powers of animals – anything from the super-strength of a gorilla to the speed of a cheetah. As Vixen, she fights valiantly to protect the world from threats like those that claimed her family.
Share on: