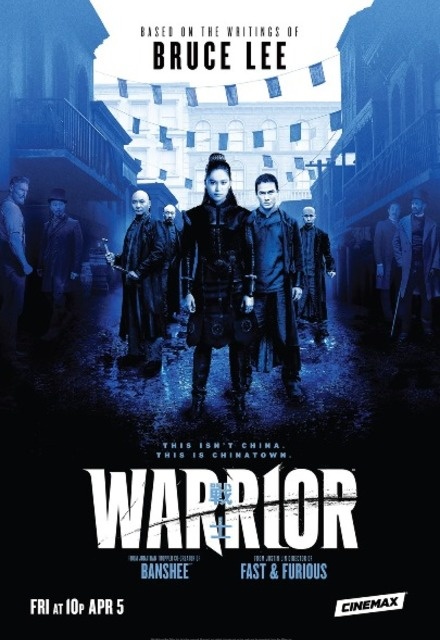 I watched t he entire series over 2 days, it was okay though I cant understand why everyone is going so mad over it. I'd liked to have seen more of the outside of Chicago rather than 9/10 episodes being set inside it.. it makes the series world seem VERY small. The formula the series follows is Chat>Fight>Sex (Repeat).. which to me got very old very quick, though it did manage to keep my attention longer than expected.

Warrior's is a good action drama with good acting and scripts. Would like to see a little longer or more fight scenes, but not bad like it is.

ALL REVIEWS FOR WARRIOR »