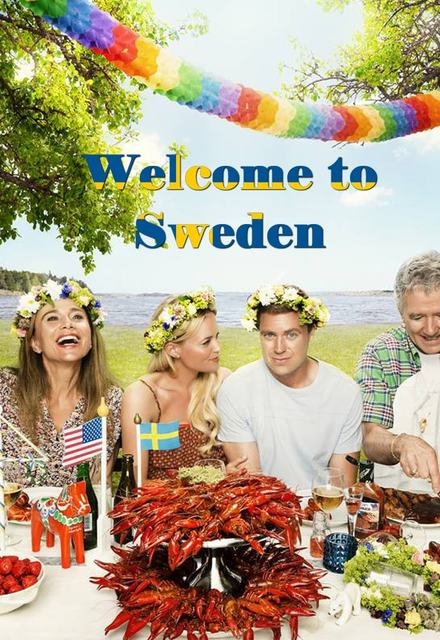 Concluded (United States), Concluded (Sweden)
2 Seasons, 20 Episodes
30 Minutes
931 tracks
Buy or StreamAmazonAmazon UK
Canceled Comedy NBC Scandinavian Sitcom
Welcome to Sweden is a Swedish comedy series that premiered on TV4 in Sweden on March 21, 2014 and will be shown in the USA in late 2014. It is a comedic view of Greg Poehler's life experience, having moved to Sweden to marry and live with a Swedish woman almost a decade ago. The show is broadcast on TV4 in Sweden and will be broadcast on NBC in the USA. NBC confirmed that it would broadcast the series in July of 2014. Welcome to Sweden follows New York accountant Bruce as he follows his girlfriend Emma to Sweden.
Share on: