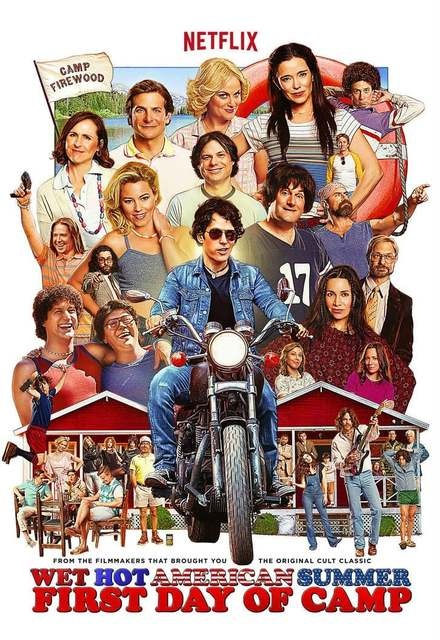 Wet Hot American Summer: First Day of Camp is another successful Netflix hit! Banking on the success of it's cult classic namesake (Wet Hot American Summer) this series boasts a powerhouse cast of famous folks. If you liked the movie or any of the major players on the show, you should definitely check it out!