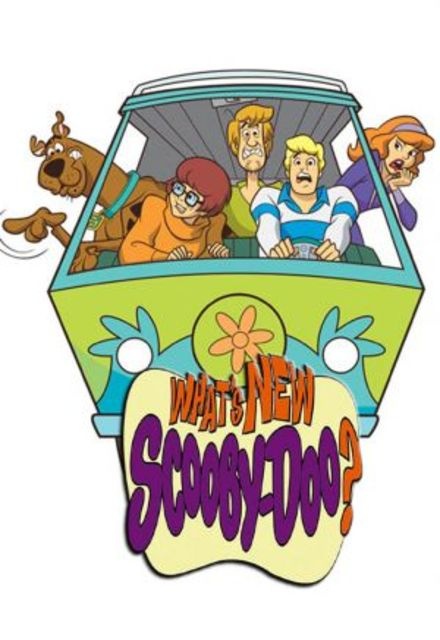 Concluded (United States)
3 Seasons, 41 Episodes
30 Minutes
113 tracks
Buy or StreamAmazonAmazon UK
Big Kids Cartoons & Animations
The ninth incarnation of the long-running Hanna-Barbera Saturday morning cartoon Scooby-Doo. A revival of the original show, the show follows the original mystery-solving formula of the series, but done in a more "realistic" manner compared to the previous shows, with the classic gang encountering monsters who invariably turn out to be people in disguise. Most of the stories make an attempt to modernize the Scooby universe by introducing plots spotlighting modern trends and technology.
Share on: