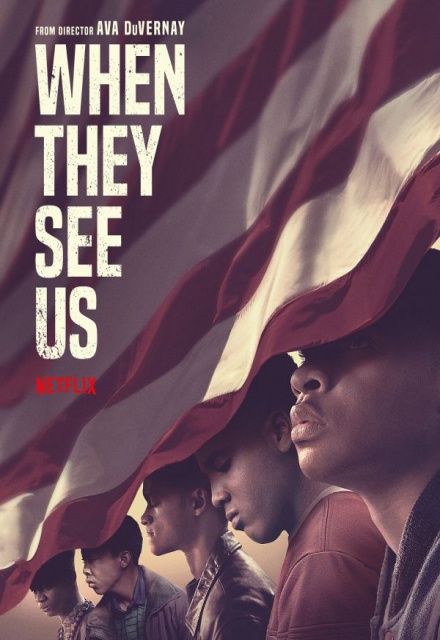 When They See Us

It leaves you with a heaviness, you'll struggle to breathe.

When They See Us is the latest masterpiece created by the already legendary Ava DuVernay and once again, she manages to hit the viewers hard. I mean, really HARD! The series tells the story of the 5 New York teens who were falsely accused and imprisoned, then much later exonerated, known as the Central Park Five. The episodes will leave you with all kinds of negative emotions - from anger over the injustice, to absolute dread over the treatment these boys, especially Korey WIse, had to endure. A Must-Watch, not just for the paragon it is, but for the simple fact that truth must always prevail.

ALL REVIEWS FOR WHEN THEY SEE US »