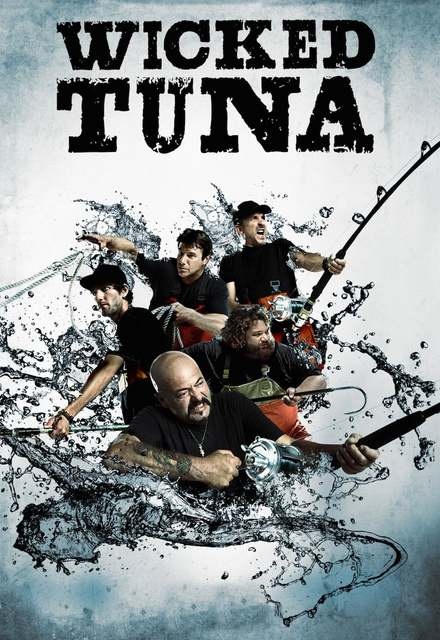 Hiatus (United States)
8 Seasons, 116 Episodes
60 Minutes
229 tracks
Buy or StreamAmazonAmazon UK
Jobs National Geographic Reality
Fishing is a hard life, and harder with bluefin stocks depleted. In Gloucester, Massachusetts, there's a special breed of fishermen. For generations they've used rod and reel to catch the elusive bluefin tuna. They depend on these fish for their livelihood, and the competition is brutal. Over the next 10 weeks, the most skilled fishermen will set out in the frigid waters of the North Atlantic in hopes of catching the valuable bluefin tuna. When one bluefin can bring in as much as $20,000—they'll do whatever it takes to hook up.
Share on: