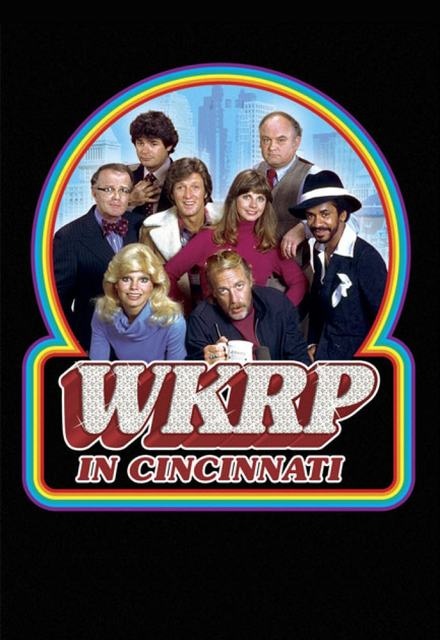 Avg Rating (0)
Your Rating
Mondays
Tracked 145 Times
Concluded
4 Seasons, 90 Episodes
30 Minutes
Buy or StreamAmazonAmazon UK
CBS Comedy Sitcom
Hugh Wilson's ensemble-driven, three-time Emmy nominee tuned in to the antics at a radio station, where an innovative program director and his predictably wacky colleagues went about changing the format from easy listening to rock and roll. The witty series had many fans, but their finding it was no easy matter as CBS seemed perpetually to be changing its time slot. Nine years after its network run, it was revamped as 'The New WKRP in Cincinnati' and ran in syndication from 1991 to 1993.
Share on:

I loved watching this show growing up. It was funny and at times dealt with timely topics. There are tons of great quotes but my favorite is "As God is my witness, I thought turkeys could fly".

This is a very funny show with good actors and scripts. I hate to miss the show when it aired. Will watchit again.

ALL REVIEWS FOR WKRP IN CINCINNATI »