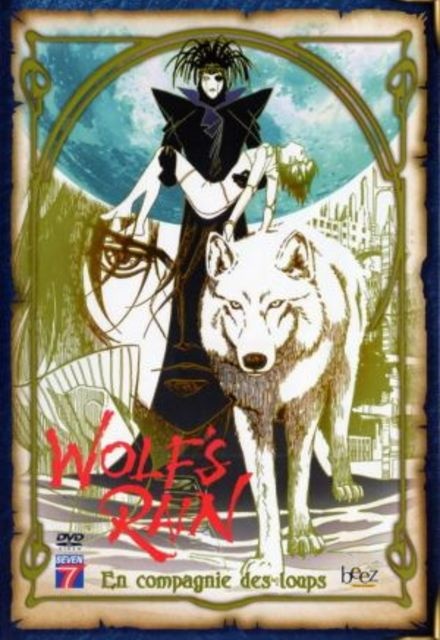 Concluded
1 Seasons, 30 Episodes
112 tracks
Buy or StreamAmazonAmazon UK
Anime Fantasy Sword & Sorcery
The wolf Tsume (Claw), hiding his true form, lives as a human. Hanging out in the city, and leading a band of young delinquents, he lives by stealing food from aristocrats. One day, another wolf, Kiba (Fang), appears before him, causing his wild blood to boil. Kiba cannot forgive Tsume for allying himself with humans, and the two have a duel, putting their pride on the line. However, the battle is interrupted, and Kiba is shot by the tenacious wolf hunter, Quent, and held captive in the police station run by the aristocrats...
Share on: