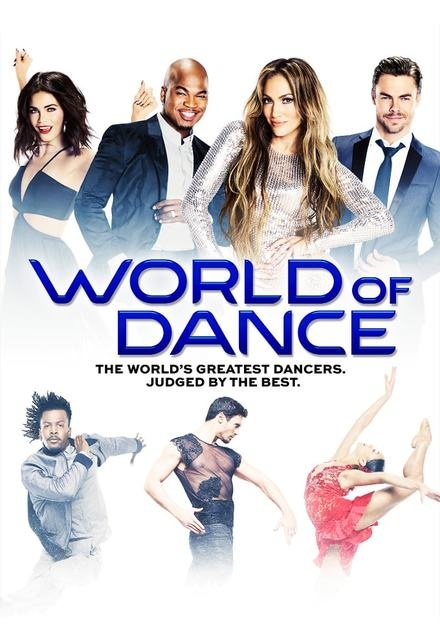 Avg Rating (3.83)
Your Rating
Tuesdays ,10:00 PM EST on NBC
Tracked 2,540 Times
Current
4 Seasons, 44 Episodes
60 Minutes
Buy or StreamAmazonAmazon UK
Competition NBC Reality
Dancers of all ages and across all genres compete against each other for a $1 million prize. From executive producer Jennifer Lopez. Lopez, NE-YO and Derek Hough will be at the judges table with Jenna Dewan Tatum set as host/mentor.
Share on:

The twins won & deserve it
talented contestants however the dice are loaded since some of them are too close to some member of the jury that's why they compete so far (dancing the same type of routine...)
Some contestants were more original but they didn't make it after the first selection

No Spoilers in this review, but as they show half the show as the introduction, there aren't many surprises.
All in all this show is rather amateurish (the presentation not the dancing) and "could" be much better.
Not a patch on "So you think you can dance".

ALL REVIEWS FOR WORLD OF DANCE »