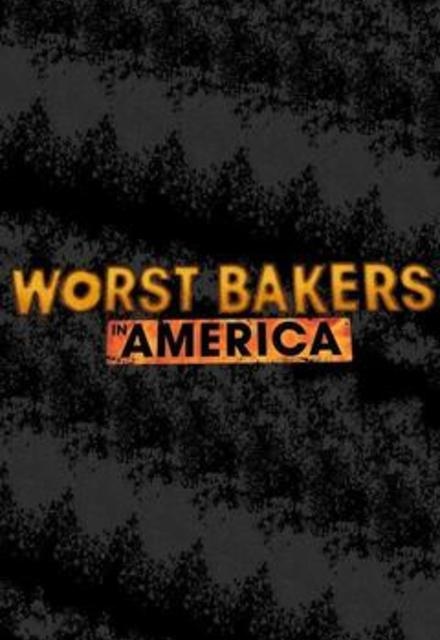 Hiatus (United States)
2 Seasons, 11 Episodes
60 Minutes
75 tracks
Buy or StreamAmazonAmazon UK
Competition Food & Cooking Food Network Hobbies & Lifestyle Reality
Duff Goldman and Lorraine Pascale have drafted twelve of the most disastrous bakers in the country for a grueling baking boot camp on Food Network's Worst Bakers in America. The two stars of sweets attempt to mold these masters of cake-wrecks and colossal cookie-fails until one vastly-improved wannabe baker rises to the level of pastry perfection. The talentless bakers will be split into two teams,and over six weeks, Duff and Lorraine will attempt to transform their team of recruits into pastry experts. Based on their performances and progress in a series of sweet and savory baking challenges, the recruits will be narrowed down each week until only two are left standing to face off in an intense bakery battle for the chance to win the $25,000 grand prize and earn bragging rights for their team leader.
Share on: