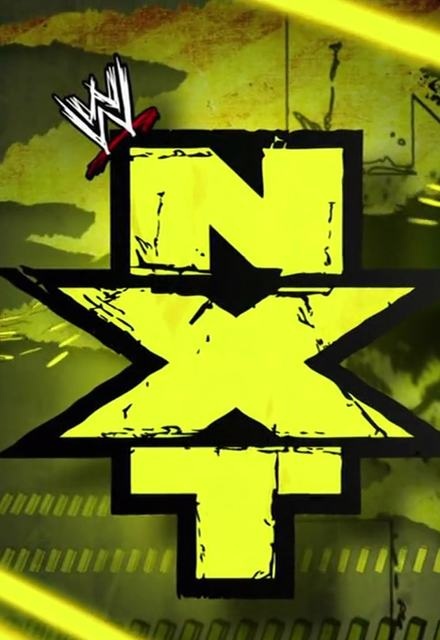 Current (United States)
10 Seasons, 363 Episodes
60 Minutes
83 tracks
Buy or StreamAmazonAmazon UK
Hobbies & Lifestyle Sports
"WWE NXT" is WWE Next Generation, which was described as "the next evolution of WWE; the next evolution of television history" by Vince McMahon. This series features the young, up-and-coming talent of WWE, giving them a chance to be in the spotlight on national television and compete against WWE Superstars.
Share on: