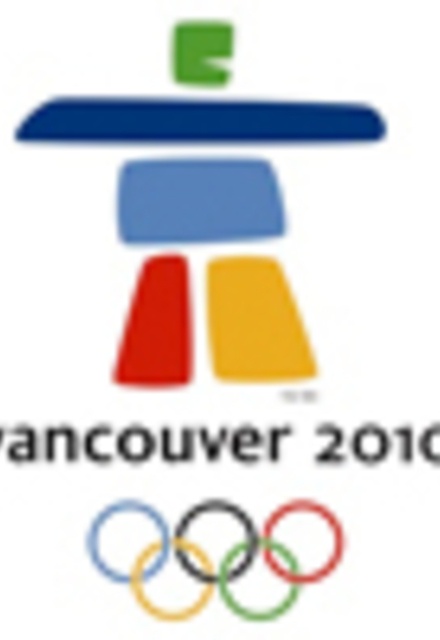 1 Seasons, 18 Episodes
11 tracks
Buy or StreamAmazonAmazon UK
Sports
The 2010 Winter Olympics, officially known as the XXI Olympic Winter Games or the 21st Winter Olympics, will be held on February 12-28, 2010, in Vancouver, British Columbia, Canada, with some events held in the resort town of Whistler, British Columbia and in the Vancouver suburb of Richmond.
Share on: