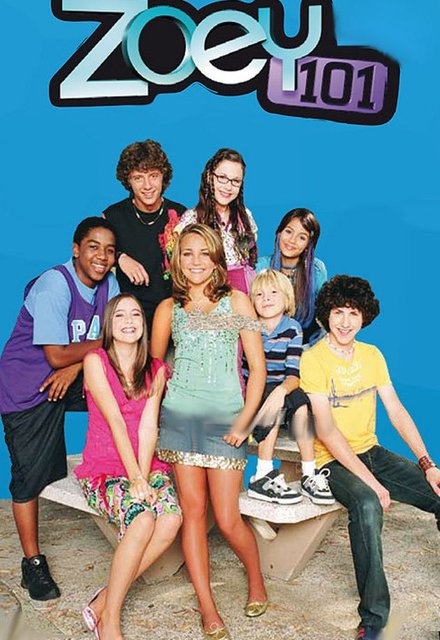 This is one of the best comedies ever! Real cops say that this show is the closest depiction of their job over all others. It's kind of sad that most of the problems shown are still with us...terrorism, racism, pollution, political corruption, etc. Oddly, UFOs are no longer a problem.