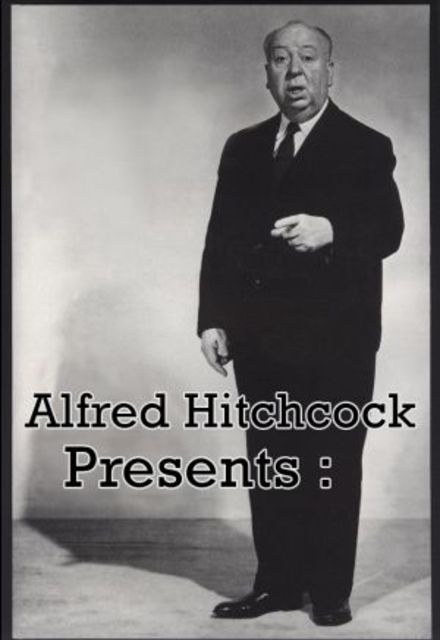 Alfred Hitchcock Presents S6E37
Avg Rating (0)
Your Rating
Elise Taylor has an affair with a man named Bishop Darby. Darby's wife, Jackie gives Elise a bottle of saccharin and tells her to make sure that Darby stays on hius diet. The saccharin, however, is poisoned. Later, however, Darby is killed when another ma The first episode was OK then it did what i figured it would since its on CBS it became a NCIS like procedural about THE DEVIL or something. What's her face the lead is a tasty little biscuit.

So far, so good: the show seems clever and well-written and definitely held my attention. Looking forward to more!

I had been looking forward to this. I love the Kings and the cast, I was expecting a very smart, unconventional show about religion and faith. But there is nothing smart about this. Their discussions about their beliefs stay completely flat and predictable. Michael Emerson feels like a cut-out-villain that is always introduced with a subtlety bordering on 'dun-dun-duuun'. And I'm all for a little sexual tension between the lead characters, but please establish it first before you talk it to death in the first episode! Maybe they fix the uneven direction and writing, but I just don't have any patience to wait for that.