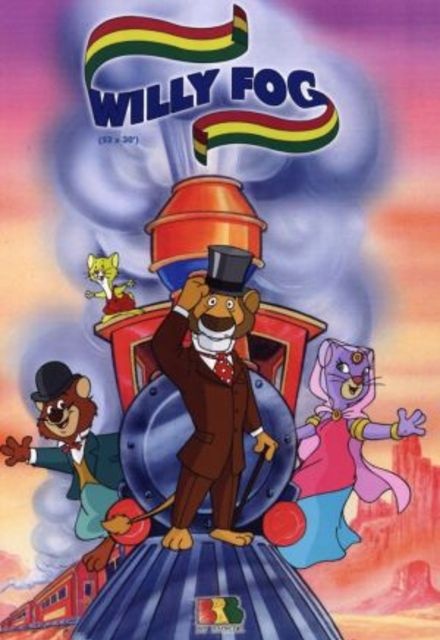 Around the World with Willy Fog

Avg Rating (0)
Your Rating
While sailing to India, Fog and his party meet Brigadier Corn, who is on his way to rejoin his regiment in Benares and travels with them throughout most of their adventures in India. Meanwhile, Transfer's latest scheme involves disguising himself as Fog,

Damages is a dark, daunting, and delightful legal drama. If you like your shows cultured and emotionally brutal, this show is for you.

An average drama. Feel it got boring towards the end.

Although there are many similar shows like this one, but there was something about the show as it progressed that is attractive. How you decide how far is too far and who you want to be, the choices you have to make and that either way you are doomed...
One of those shows that I had to deal withdrawal side effects after it concluded.

Glenn Close is a bad ass actress.
The plots are subtil & surprising. Tension and suspense are growing in every episode The first 2 seasons of this show was madly intriguing the story line and suspense were brilliantly executed. The last 2 seasons however weren't as interesting, season 3 particular was awful but the final season halfheartedly made up for it. Glenn Close and Rose Byrne are talented actress and if you have the patience then I recommend this legal drama.