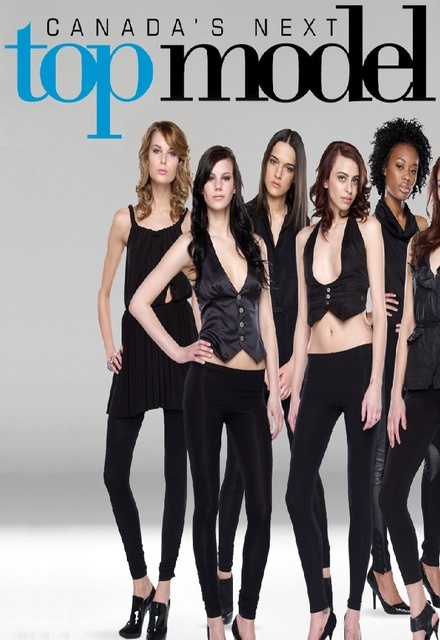 Some Girls Have All The Luck

Avg Rating (0)
Your Rating
The remaining 5 girls are set about on go-sees each hoping to outshine the other. One girls becomes frustrated after being called 'average'. Another girls kicks herself for misunderstanding the rules. Then a photo shoot in the freezing cold with Nigel Bar

Awesome concept, I had no idea the movie 'Feast' was a project greenlight film. Very cool to watch to whole movie making process, from choosing a script and director, to casting and filming. So excited this show just got another season, it's been off for too long!

As we start Season 2 I jump the Rating of Season 1 was a 3*** Season but the new format with Matt & Ben , and some very smart ladies ,
makes Season 2 better already and I gave it a 4**** , right out with the first episodes new tactic , anyone think Jason looks like and acts like Lex Luthor ?
If so , please share this post worldwide , I need a job as a TV Show Comedy writer with an idea for a Show , its about a kid from Brooklyn who had searched for the Perfect Beach since Coney Island , where he grew up a Bus and Train Ride away from in Greenpoint . Sound familiar??? , it should ,in every TV Show that films in NYC my hometown Neighborhood of Greenpoint , Borough of Brooklyn , State of NY in the Good Old US of A !
Gets mentioned in the scripts these days. The Park where I was accidentally engaged in my first and last Gang fight , the slash on my right wrist , my Best friend and I used to tell people we cut ourselves to be Blood Brothers ..... well , all my old friends , many of my newer friends , a few older and many who have seen my Blog have Followed my Twitter
or be-friend-ed me on FB , please send this to anyone , and with hope , a friend I have not yet been able to find will see it ....I think it would make a Good Comedy or Reality Show. Looking for Friends from your past , or instead of my Bio a Comedy TV Show or as a Play " Big Bill's Adventures of a Young Man " or " All my Heroes were Sandwiches and my Dad ! This whatever it happens as I try to ask all of you to SHARE this POST so someone out there in one of the Businesses of making some kind of Show out of my life and strangely , as people have been telling me , as I wrote this for all of you to Hare it and ask your friends to Domino effect this , I just know I have some great ideas that need telling , thats why I started a Blog awhile back so will have to move the story there after I post on SIDEREEL , I may have written too much and will need to move to my blog also RA hurting my rt. hand , need to stop typing ,sorry but please Share ! If only 1 Producer likes my idea , you will all be Part of the Really Big
Social Networking Story , I only ask everyone of you and if you remember my Greatest Dream Story , well just everyone share and ask you friends to also do that , I a real Producer inquires , I will also blog about what happens from trying this with all of you in my family of Friends !