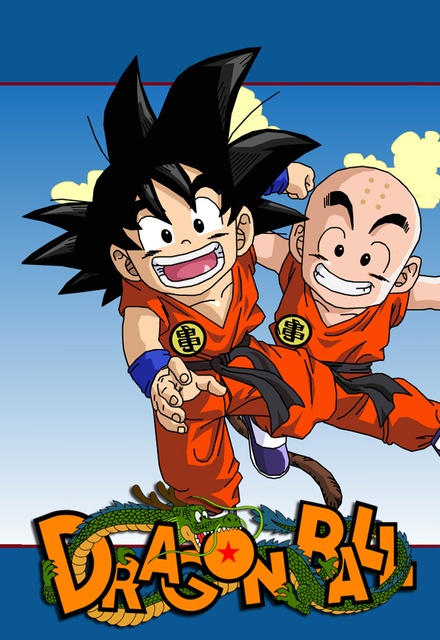 Dragon Ball S7E96
Avg Rating (5)
Your Rating
The fight between Goku and Krillin heats up as the World Martial Arts Tournament continues. What began as friendly combat turns to all-out war after Krillin pulls a sneaky stunt behind Goku's back. Tempers flare, the battle turns fierce, and a once strong Poldark in misery. Now you know.

It could have been good, but the main character talking to the audience was a mistake. I thought it was a good show. The scenes were beautiful and the clothes were too. It was a different storyline and they did a good job telling her story. I would watch a second season if they bring it back. an extremely good show that gives a little insight as to how things could have worked back then for someone like her. i love it

I barely made it through the first episode. The sets and costumes and actors are lovely, but the plot and pacing are extremely tedious