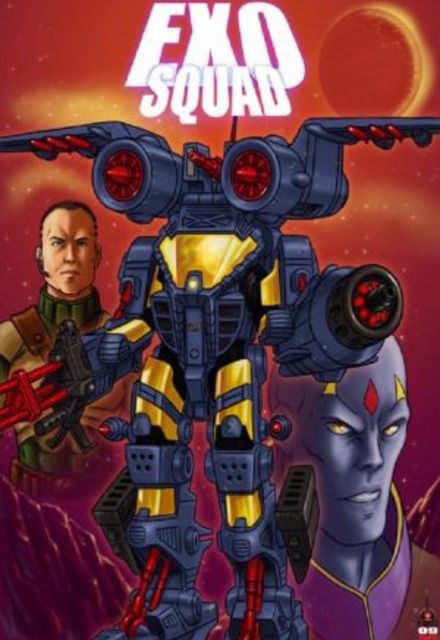 Avg Rating (0)
Your Rating
A Jumptroop assault on Ceres results in the discovery of a new type of Neo, the Neo mega. It is captured and causes problems on the ship, until it is launched out a docking bay into outer space.

Slice of life/Romance/Comedy
This story is about the daily life of a group of friends.
I liked the art, 25 episodes. The dynamic between the characters is good. There are real world problems that come by, like family issues. Not everyone is what they seem :)
It is kinda random at times and the main guy gets hit alot xD
I think less episodes would have been better for this one :)

I am sorry to say but romance is dead in anime well there not much good anime so there even less good romance anime. This anime is presented like most good anime as a slice of life where people who start not liking each fall in love and that is great but if you describe angel beats as a after death show your rage meter would go through the roof. That what so great about this anime it not about the initial premise it the after they get together that makes this a great anime check it out