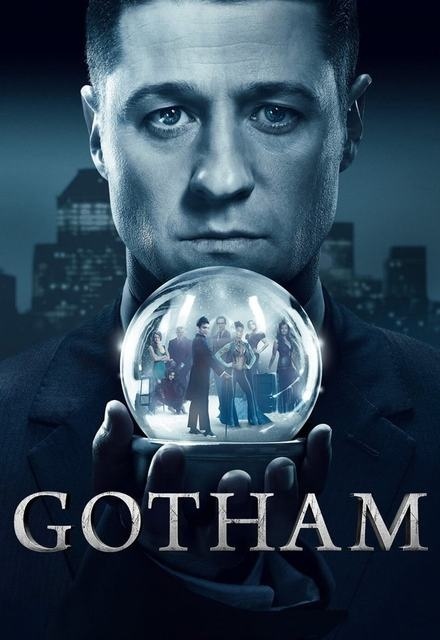 Gotham S5E12
Avg Rating (0)
Your Rating
The series flash-forwards 10 years into the future, as Bruce is set to return to Gotham for the opening of the new Wayne Tower. A series of crimes leads Gordon to believe Penguin and The Riddler are up to their old tricks. However, when Bullock is framed for a murder, Gordon begins to piece together an even more sinister plot targeting the city, and a new figure emerges from the shadows to be the hero Gotham desperately needs.

Am I the only one who wants to see the rest of it with this cast?

I hate that this series ended but I guess it was time. Hopefully there will be a spin off of some sort, either Batman or Catwoman. I was somewhat disappointed that Camren Bicondova/Selina wasn't in the finale, but after reading her Twitter post, I can understand why.

It is sad that the two actors playing Selina and Bruce will no longer be with the show. It has been fun watching them grow into these roles and as actors I will miss them. No links to see it.

It was a good ending and it made the connection to the "actual" story in the movies.
But - it felt kind of anti-climactic. The 11th episode would have been a great ending. Gotham saved, Jim made Commissioner, Bruce leaving to become the future Batman and all the stories and threads solved. Perfect. It didn't really need this last episode going 10 years into the future. It was nice, but kind of unnecessary.