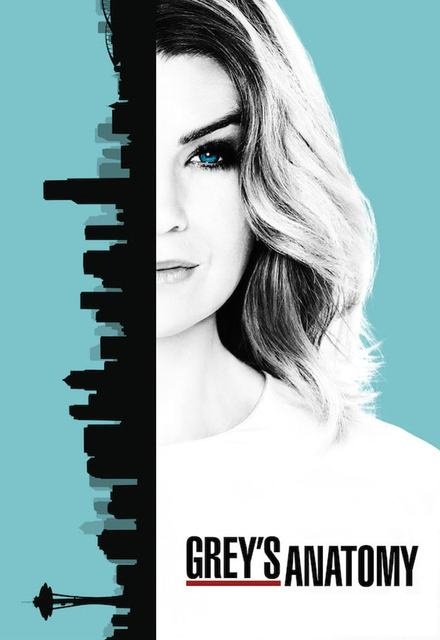 Grey's Anatomy S2E25
Avg Rating (0)
Your Rating
George and Derek work together, Denny still doesn't have a heart, and Meredith gets paired with Callie. A 12-week pregnant girl dies in the O.R. and her parents try to keep the baby alive. This causes tension between Derek and Addison. One doctor's overre

The synopsis of the show includes the word "balanced". This is not at all accurate. I initially watched an episode while undertaking a 'critical perspectives on terrorism' class at university, as such I saw through the ideologically bias and assumptions. It takes for granted the idea that 'terrorism' is always non-state actors, and specifically looks at the enemies of the Western Liberal-Capitalist regime. It's basically like watching Fox News.