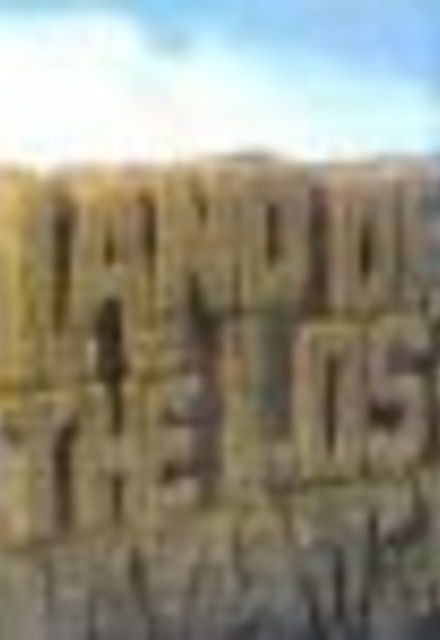 Land of the Lost

Land of the Lost S1E16
Avg Rating (0)
Your Rating
The family helps astronaut Beauregard Jackson get out the same way he got in - through a time portal. Too bad they can't tag along as they have no parachutes and the opening is sure to be exactly where it was on the other side - high above the earth.

i will be the first to say that at first i did not want to try the anime because the imagery and boys i thought it was a gross anime about harass women. i hate those anime and i have watched enough to know that most don't have a plot more then stupid guy beautiful women running after said guy stupid things happen never would happen in real life. this may not happen in real life but it was a pretty good plot but i will say i am sad that there are no sequel but there are ova that i hope to watch later on. the women are smarter then him and they are rich. only two girls are actually interested in him and yes he does not get it but you can get why t just you screaming at the screen. i really like this.just the description suggest butlers vs ladies there are fanservice but it uncensored thank you for listening to us crunchyroll. so i watch in one run but go check it out