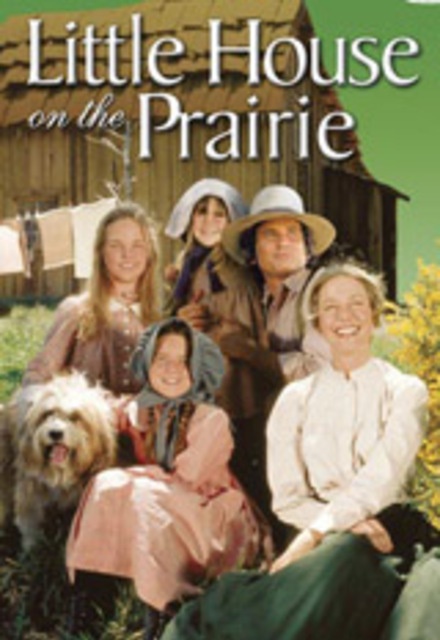 A Promise To Keep

Little House on the Prairie S8E19
Avg Rating (3)
Your Rating
Mr. Edwards' alcoholism, fueled by John Jr.'s violent death, ruins his marriage, and he travels back to Walnut Grove to see solace with his old friends. However, those long-standing friendships are put to the test when an accident, caused by a drunken Mr.

This series is beyond awesome! Hollywood took its best and brightest and came up with the ultimate tribute to those who won WW2. I laughed, I cried...I was moved by watching these episodes and am a better person for it

Band of brothers is based on a encounters within the WW2 in Britain. The characters are very well portrayed and cast. The bond these actors create in this mini-series is amazing. You can feel every emotion, you can taste their pain and embrace their bond. This is an epic tale of war, pride and honor. An excellent show for anyone who wants to learn some of the worlds fundamental principles.

one of the finest miniseries ever made. Made me cry.... it was amazing