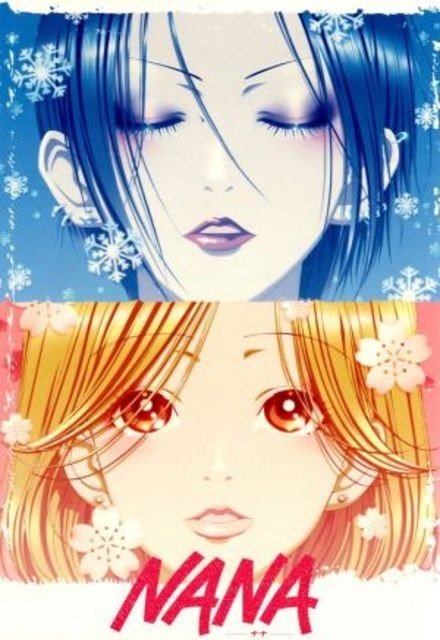 Avg Rating (0)
Your Rating
With Blast holed up in a secret hotel room, Misato has come to visit again while Yasu and Gaia finally make a decision about the debut. Nana tells Nobu that she has a plan to get Hachi back. Trapnest's members leave for London and Hachiko heads back to he

i give this show d-

Ok... realistically, this is a terrible show. However, the male roommate is hilarious and completely carries the show with his listening in on everyone's ridiculous schemes. Total instigator. This is definitely a guilty pleasure show!

I think this was sorta funny but it never got a real chance to develop further.. Yea it is no friends or something but it wasnt that awfull :)

Pretty good comedy that got better as it went along. I wish it had one more season to see if it could continue getting better.