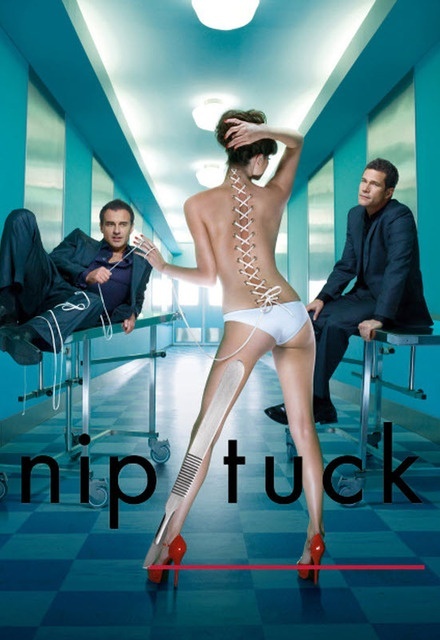 Avg Rating (0)
Your Rating
Sean and Christian learn that they have to take a test in order to continue practicing. Sean and Megan visit a doctor to learn that there is nothing they can do for her. Mrs. Grubman returns to get an operation on her and her fiancÃƒÂƒÃ‚Âˆ. Christian pass

It started off really well and interesting, however more of this series is a back story which actually becomes a little annoying. After the flashback finally ends, the main story has an abrupt and silly ending, which makes it kind of ridiculous. Maybe the series was cut short before intentional which forced them to end quickly but you cant help thinking that the ending is stupid.

every character here is insulting to watch. all they do is every anime clique ever. i find the story horrible inconsistent the characters are uneven and there is no ending which makes sense since the manga had no ending but i would think that they would finish it or ovas that fix it. the only plus soundtrack is great really my mp3 has some bt anime don't even bother