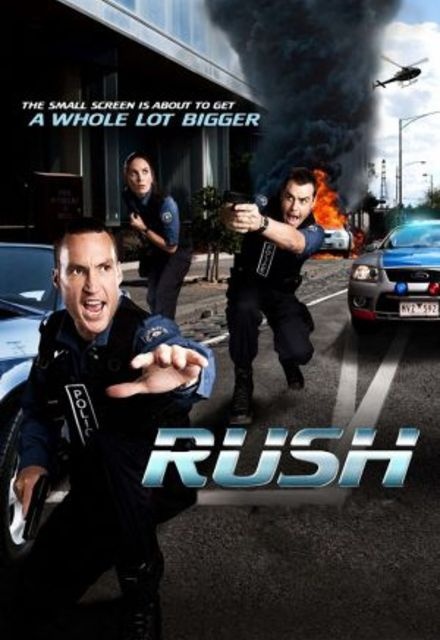 Avg Rating (0)
Your Rating
Mondays, 6:30 AM EST on TEN
Tracked 562 Times
Concluded
4 Seasons, 70 Episodes
60 Minutes
Buy or StreamAmazonAmazon UK
Australian Australian Drama Crime
Rush is an Australian police drama which premiered on Channel Ten in 2008. Set in Melbourne, the show details the working and personal lives of police men and women in a Tactical Response Unit. It is their job to defuse situations, save lives, and prevent crime instead of catching the criminals when a crime has been committed. Starring actors such as Callan Mulvey, Rodger Corser, Catherine McClements and Samuel Johnson.
Share on:

Avg Rating (0)
Your Rating
When two teenagers threaten suicide while on a rooftop, Grace is called in as chief negotiator.

I really loved this anime. I even brought the DVD's for it that is not even made any more in the original box. It about two people falling in love and the challenges that they face. They have really good side characters and it has a good ending that is satisfying. if you have a week or two please check it out.