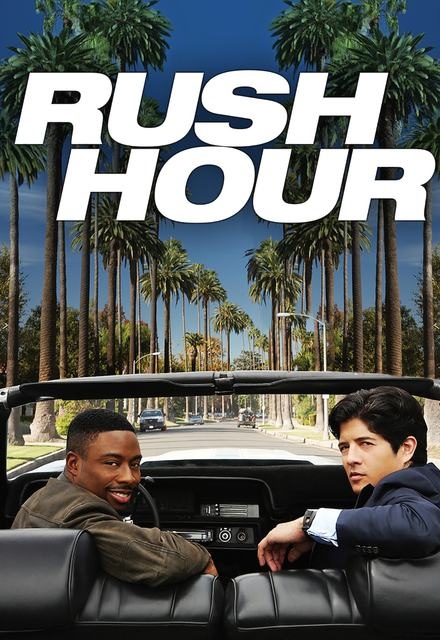 Avg Rating (0)
Your Rating
Thursdays, 10:00 PM EST on CBS
Tracked 1,729 Times
Concluded
1 Seasons, 13 Episodes
60 Minutes
Buy or StreamAmazonAmazon UK
Action CBS Crime Drama
"Rush Hour," a reimagining of the hit feature film franchise, is a buddy-cop drama about a maverick LAPD detective and a by-the-book detective from Hong Kong who knock heads when they are forced to partner together.
Share on:

Rush Hour S1E13
Avg Rating (0)
Your Rating
When rival gang lords are each handed marked cash, as result of a stealth bank robbery, and an invitation to a meeting in Los Angeles, Carter and Lee illegally find out that this is the work of the Quantou gang in conjunction with Lee's sister Kim.

This episode is marked as the SERIES finale, not just a season finale. But that can't be right. I'd hate for this to be right. This show is great and I am looking forward to a new episode each week.
It was a great finale, not doubt about it. And it solved the "major case" they have been working on for the whole season. But just because this case was the reason Lee came to the States in the first place, doesn't mean the show has to end . . .